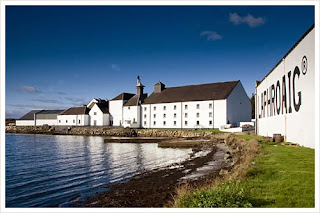 “Jamie," I said, " how exactly, do you decide whether you're drunk?"

Aroused by my voice, he swayed alarmingly to one side, but caught himself on the edge of the mantelpiece. His eyes drifted around the room, then fixed on my face. For an instant, they blazed clear and pellucid with intelligence.

"och, easy, Sassenach, If ye can stand up, you're not drunk." He let go of the mantelpiece, took a step toward me, and crumpled slowly onto the hearth, eyes blank, and a wide, sweet smile on his dreaming face.”
― Diana Gabaldon, Dragonfly in Amber

I love single malt scotch and I have since I was a young girl. My father taught me to drink it. When he determined that I was old enough at the right old age of 17, he taught me to drink his favorite , which was Laphroaig. It's still my single malt of choice and whenever I'm missing him too much I lift a wee dram in his honor. He had marvelous taste always in whisky, tobacco, music and women. He was married to my mother for over 67 years.

I remember that very evening when he took down two single old fashioned glasses and his coveted bottle of the 18 year. Pouring about an ounce in each glass he handed it to me to sniff. I inhaled deeply, letting the peaty, smoky aroma fill my nostrils. Then he took the glass from me and poured just a little bit of branch water into it and gave it a single stir, commenting that it was to release the spirits of the single malt. Upon taking that first sip I could absolutely believe him. He was quite the romantic my father, a painter and a writer and not just a little bohemian. He loved the paintings of Gauguin and the poetry of Walt Whitman. That first taste of single malt was unlike anything that I'd ever tasted. It was absolutely magical and I've been drinking the stuff ever since.

I still remember that first sip although I've had many since then. It was as if a whole world had opened up for me. Single malts taste of the  very land and water of which they're made and you can understand immediately why there are so many rivalries and loyalties.  Myself , I prefer the thick peaty yet sweet taste of the 25 year Laphroaig and my husband loves the 18 year Glenfiddich. I've tried many others but I always go back to my favorite.  My father is gone now, but I still pour it the same way. A ounce in a beautiful crystal glass and a wee bit of spring water. That's it. I curl up into my favorite chair with a blanket, my cat and and my Ipad and spend the night dreaming of sorrel horses and Scotsmen; although not necessarily in that order.

I discovered this wonderfully interactive single malt map and thought I'd share!  Rare Drams Whisky Map of Scotland
Posted by Beth Schreibman Gehring at 7:52 AM 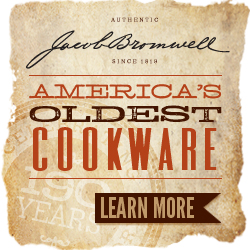 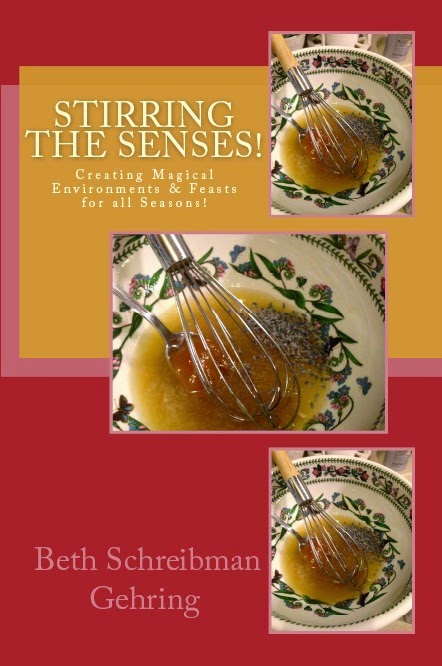